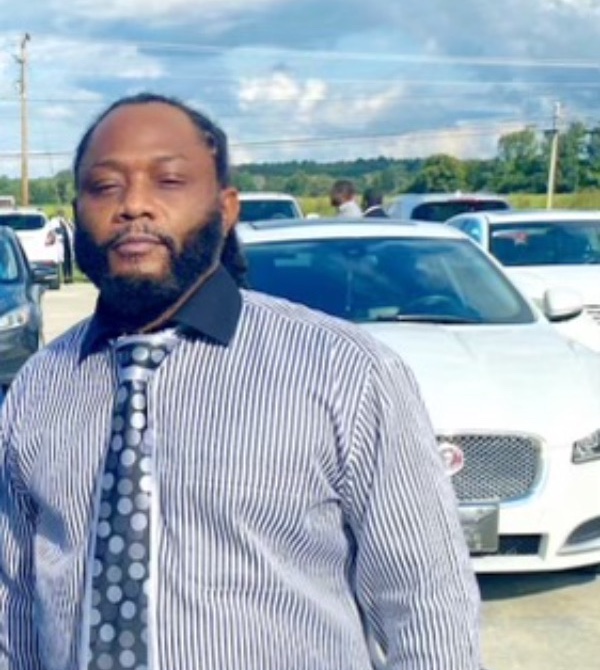 Giving his life to Christ at an early age, will was a member of Victory Temple Outreach Ministries in Amory. God gifted Will with the gift of music.  He served the Lord playing the keyboard in church.  Will Sr. and Carolyn lovingly raised Will Jr. and his siblings in a loving home.  He was often described as a devoted big brother and protector to his sisters.  Being raised and taught what a family man looked like, Will made it his priority in life to be the best husband to his loving wife, Lisa Herron Stevenson whom he married June 23, 2001 and the best dad to his 3 daughters.

Will grew up in Amory and was an Amory High School graduate where he played in the band.  He went on to earn a degree in welding from Itawamba Junior College.  For several years he worked at Aircap, later retiring from the Weyerhauser Chip Mill in Amory.  Will was also an entrepreneur and jack of all trades who could do anything from making peanut brittle candy to cutting glass.  He was also a master gardener who could make anything grow.  Will especially enjoyed growing herbs and vegetables to make his own remedies and sauces.  He was also a black belt in Martial Arts.

To order memorial trees or send flowers to the family in memory of William Stevenson, Jr., please visit our flower store.