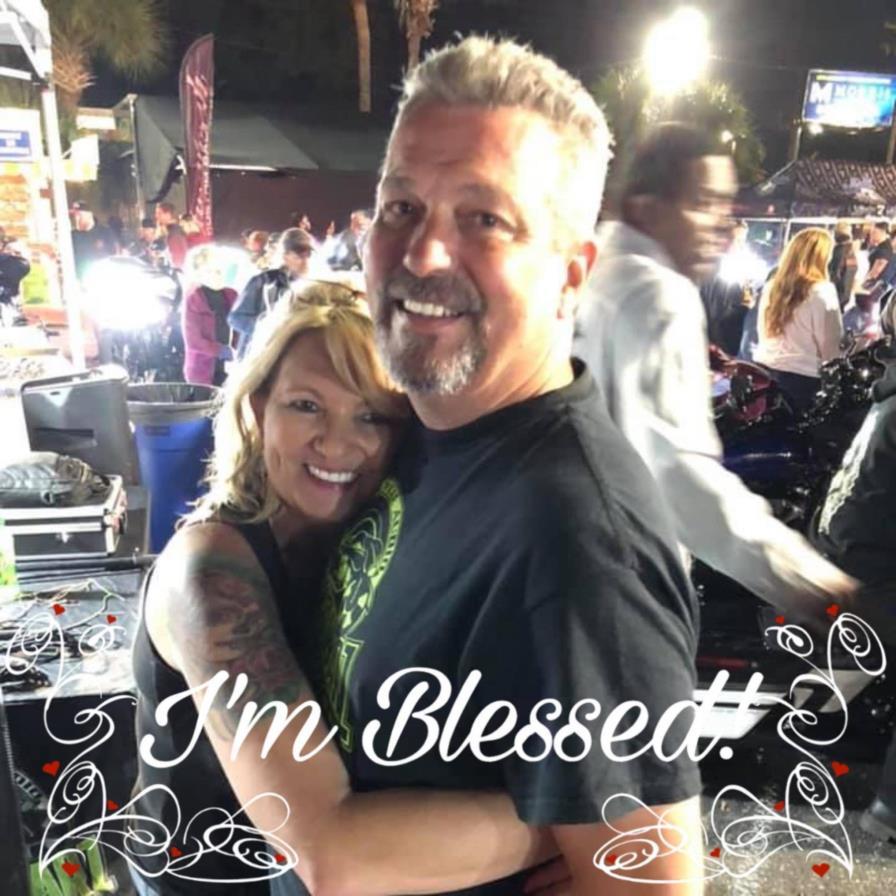 Amory-William R. Bohn, 55, passed away on Monday, December 28, 2020 at the NMMC-Gilmore in Amory. He was born April 17, 1965 in California. Will grew up in Chicago and honorably served his country in the United States Army. He eventually found his way to North Mississippi and rekindled an old flame with the love of his life, Sandy Hall. They were married on June 17, 2017 and together, they completed each others lives. Will had a passion for motorcycles and audio systems, which led to the formation of his business, Ultimate Bagger Audio. It was these two passions, that Will and Sandy both enjoyed together that fueled the imagination of a motorcycle audio competition. This came to be known as Sound Wars Audio Competition. He and Sandy traveled North America putting on these competitions. A larger than life personality, Will made many friends in all of the places they traveled to. Will is survived by his wife, Sandy Hall Bohn, Amory; daughters, Jessie Pinkul (Michael), IL and Kaytlin Bohn, Southaven; step sons, Aaron Parker (April), Saltillo and Dillon Parker, Nettleton; sister, Sue Dixon (Olga), FL; brother, Steven Lester, IL; granddaughter, Ashlyn Pinkul; mother in law, Diane George, Amory; father in law, Sonny Hall, Carolina Community; brothers in law, Randy Hall (Kathy), Hatley, Robbie Hall (Charlotte), Amory Phillip Hall (Amanda), Nettleton; and Devan George (Deidra), Amory; a host of nieces and nephews that he loved just as his own. A Celebration of Life will be held at 2 PM, Sunday, January 3, 2021 at Forward Church in Amory with Bro. Greg Huguley and Bro. Rob Gardner officiating. Visitation will be at the church on Saturday afternoon from 4-6 PM and will continue on Sunday from 1 PM until 1:45 PM. Donations in lieu of flowers may be given to a charity of choice. Condolences may be expressed with the family at clevelandmoffettfuneralhome.com.
To order memorial trees or send flowers to the family in memory of Will Bohn, please visit our flower store.