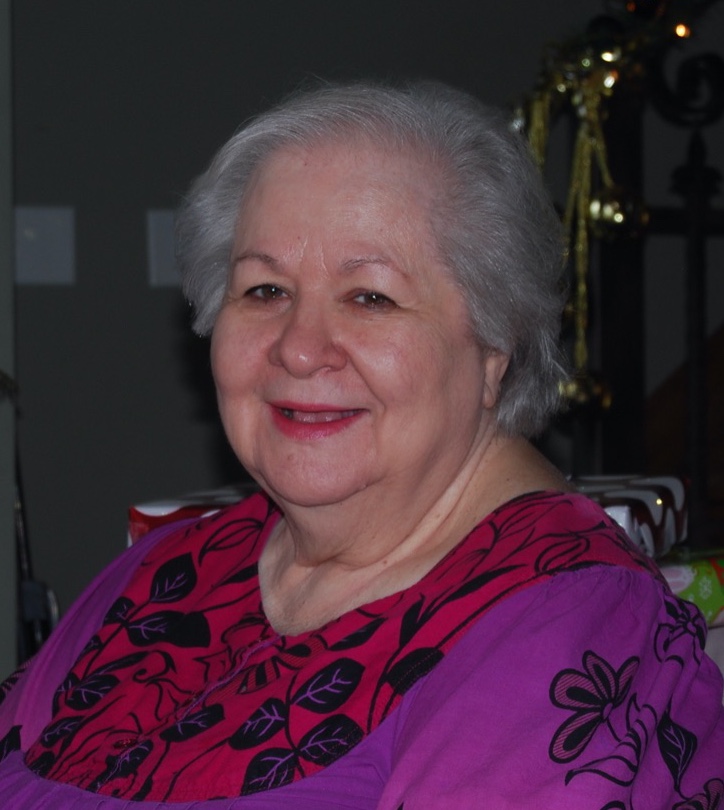 Sylvia Lee Sullivan Mattison, 80, passed away on Wednesday, September 22, 2021 at Baptist Memorial Hospital-Golden Triangle in Columbus. She was born on August 22, 1941 in Amory to John Junior and Cora Lee Herndon Sullivan. She graduated Amory High School in 1959 and she was the widow of Dr. William Mattison. Deeply devoted to her family, she was considered the matriarch keeping up with all the goings on of the entire family. She had previously worked as a hairdresser and also kept children in her home. She was an avid telephone conversationalist, and she was extremely benevolent in her activities. She was a member of the Amory church of Christ.

Funeral services will be at 11 a.m. on Saturday, September 25, 2021 at Cleveland-Moffett Funeral Home in Amory with Rev. Claire Dobbs and Mr. Ray Luker officiating. Burial will be in Haughton Memorial Park.

She was preceded in death by her parents; her husband; and brother, Jimmy Sullivan.

Visitation will be on Saturday from 10 a.m. until service time at the funeral home.

Memorials may be made to the Amory Church of Christ Youth Fund.

To order memorial trees or send flowers to the family in memory of Sylvia Mattison, please visit our flower store.