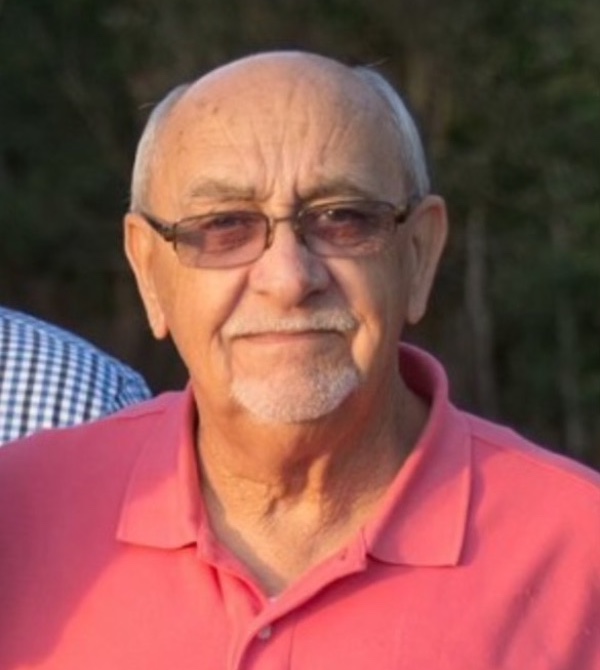 Amory- Archiable Buford Rooks, Jr. or better known as “Sonny” met his Savior face to face on the morning of August 24, 2021 at his residence. Sonny was born in Kosciusko to the late A.B. Rooks, Sr. and Orville Irene Allred Rooks on July 13, 1942, less than a month after the US won the Battle of Midway. Sonny loved growing up in the south, but would often tell with great fondness of the many summers he spent in Rochester, Indiana. Eventually, Sonny would put down his roots in Monroe County, living in Amory for the last 40 years. On October 20, 1980 he and the former Sharon Ratliff would marry, forming a long lasting relationship that would prove the bonds of love.


There probably aren’t many folks in all of Monroe County that didn’t know Sonny, but if you didn’t, just imagine him as a long lost grandfather that you never knew. Sonny was most definitely a storyteller, historian, talker, listener, man of many hats, but most of all he was genuine and genuinely loved all people. As you would visit with him, you would immediately feel at ease, like you had know him all of your life. If you stayed long enough, he would have you smiling or laughing uncontrollably at his many many stories, all of which he claimed to be true, but the jury is still out on that. It was his personality that made him great working with the public, whether it be delivering bread for Harts Bread, comforting grieving families as he worked in the funeral home in Nettleton for several years, selling a new family a car or protecting and serving the great citizens of Monroe County as a Sheriff’s Deputy.

Sonny’s love for people was evidenced, but even greater was his love for God. He served in many churches throughout his life, lastly as a charter member of Cornerstone Family Fellowship, now known as Forward Church. Sonny cherished time spent with his church family.

Next to his love for the Lord was his love for his family. Sonny’s eyes would beam with great pride as he talked about Sharon and their love for one another. To say a proud father would be an understatement as he was his kids biggest supporter, encourager and fan. Then came the grands and great grands. To hear it told, Sonny was most definitely the Worlds Greatest Poppa Sonny. Life will never be the same again for those who knew and loved Sonny. His charm, stories, love and devotion will be missed by all, but it is through the mercy and grace of God that we know and trust that we will meet again on that glad reunion day.

In addition to his parents, he is preceded in death by 2 sons, Greg and Todd Rooks; daughter, Nicole Hall and a great grandchild, Braidyn.

Visitation will be Thursday evening from 5-7 PM at Cleveland Moffett Funeral Home in Amory. Sonny will lie in state at the church on Friday morning from 10 am until the service hour at 11.

To order memorial trees or send flowers to the family in memory of Sonny Rooks, please visit our flower store.