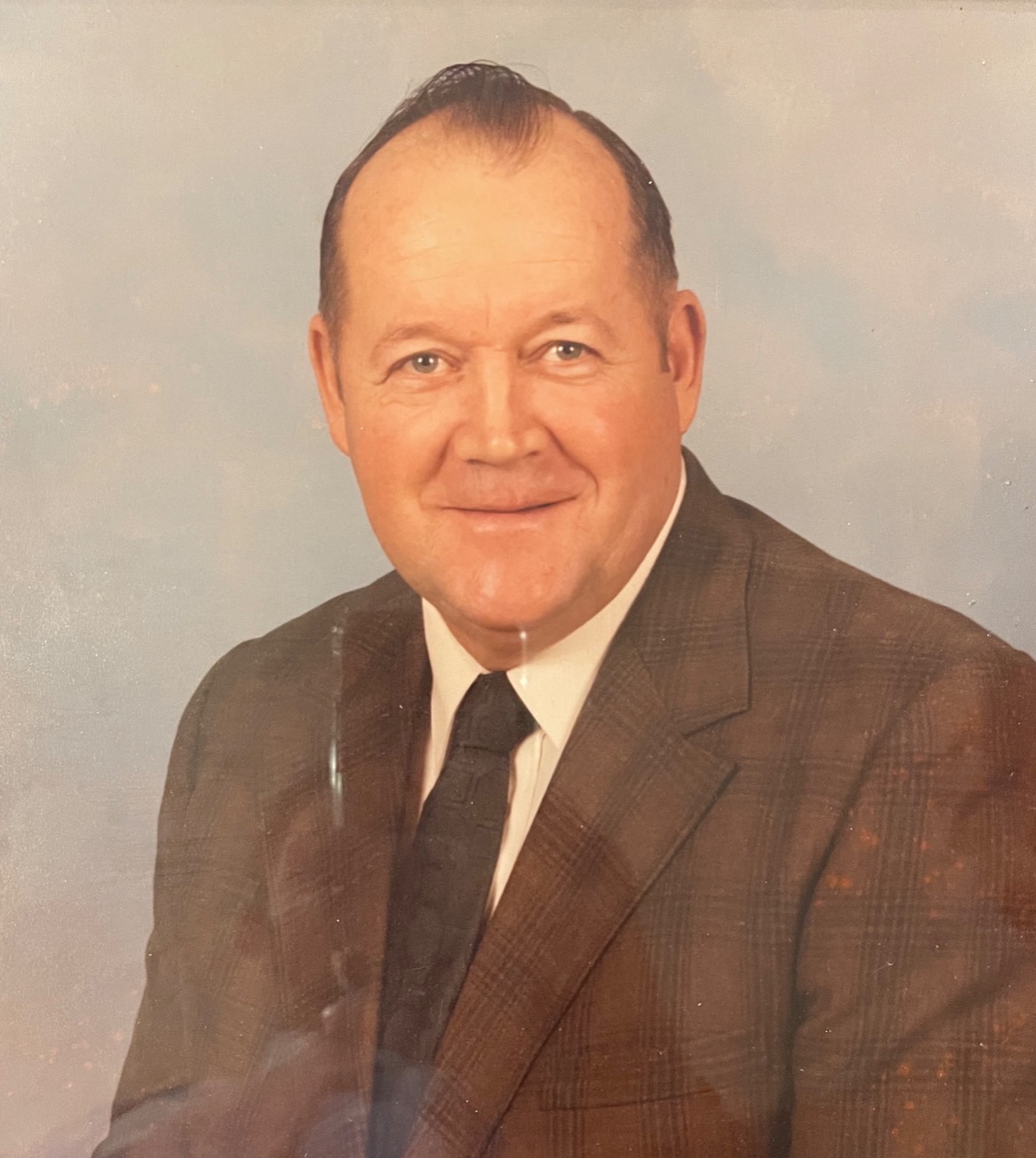 Robert Clark Fussell, 89, passed away on Wednesday, December 15, 2021 at Diversicare in Amory. He was born in Germantown, TN on May 1, 1932 to the late Lester and Dora Kennedy Fussell. Robert was a graduate of Germantown High School where he was a star player on the football team. After high school, he went on to Northwest Junior College and played football there as well. At the height of the Korean Conflict, he enlisted in the United States Army, serving in Japan intercepting morse code from the Russians for 3 years. Upon his discharge, he married the love of his life, Ann Wiggins in Columbus on March 16, 1956. Robert’s career would span over 5 decades from starting the first TV Cable in Columbus to working as an industrial electrician. Robert was well known in North Mississippi as a talented harmonica player. Many times, while shopping with his wife, he would begin to play the harmonica for other shoppers. He truly loved people and loved to make others smile. He also had a great love for sports and playing softball. He was also instrumental in the lives of his daughters while they played sports. His family meant the most to him and he loved to dote on his grandchildren and great grandchildren. He enjoyed catfishing and was a devoted member of Grace Baptist Church in Columbus. He was also the leader of the RA’s.

In addition to his parents, he is preceded in death by his brothers, S.L., Marvin, Jess Willard, Lowell, Malcolm and Guy Fussell.

Visitation will be Saturday morning at the funeral home from 11 AM until 11:45 AM.

To order memorial trees or send flowers to the family in memory of Robert Clark Fussell, please visit our flower store.