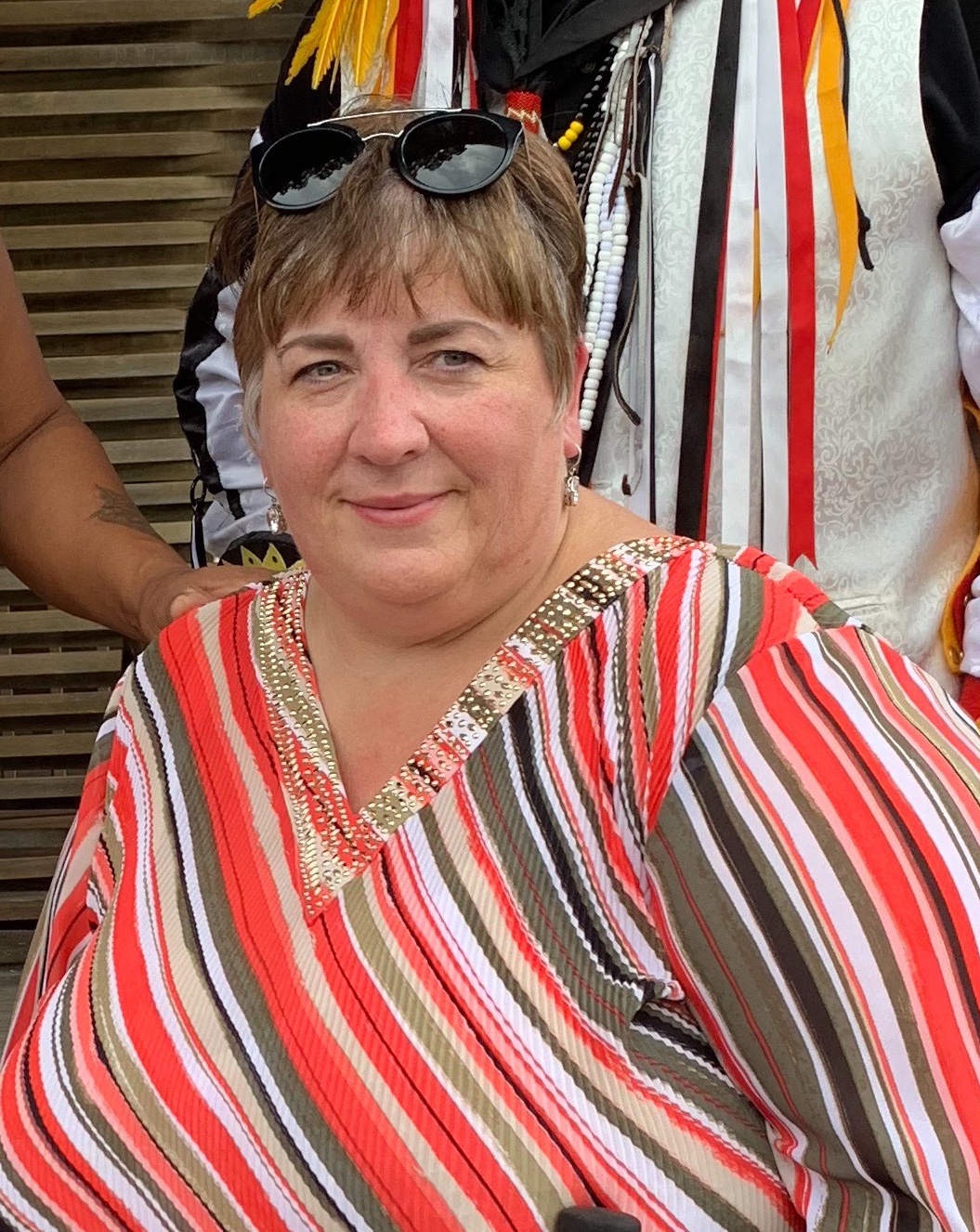 Leticia “Tish” Hill Chism, 56, passed away on Thursday, July 8, 2021 at DCH Medical Center in Tuscaloosa. She was born March 19, 1965 in Tupelo to Billy and Patricia Hill. As a child, growing up in the Hill family with her brothers and sisters was adventurous to say the least. Many stories have and will continue to be told by the Hill siblings of how Tish was the unofficial boss of the family. On November 24, 1984 she married David Chism. Together they had 2 children, Megan and Cody and she was a proud supportive mother since their birth. When the grandchildren, Addison and Callie, came along, her life was complete, and she absolutely adored them. She could be heard across any softball field in the state cheering on Addison as she played. Tish had a soft spot in her heart for animals that began with a childhood love for horses. It was said that she was extremely meticulous in everything that she did which perfected her ability as a great designer and decorator. For a number of years she worked as a scheduler for Mississippi Home Care. She also enjoyed traveling to the Smoky Mountains with her family which she so often and passionately described as her happy place. Tish had a great and humorous personality and genuinely loved others.

Visitation will be Saturday afternoon at the funeral home from 5-8 PM.

To order memorial trees or send flowers to the family in memory of Leticia "Tish" Hill Chism, please visit our flower store.