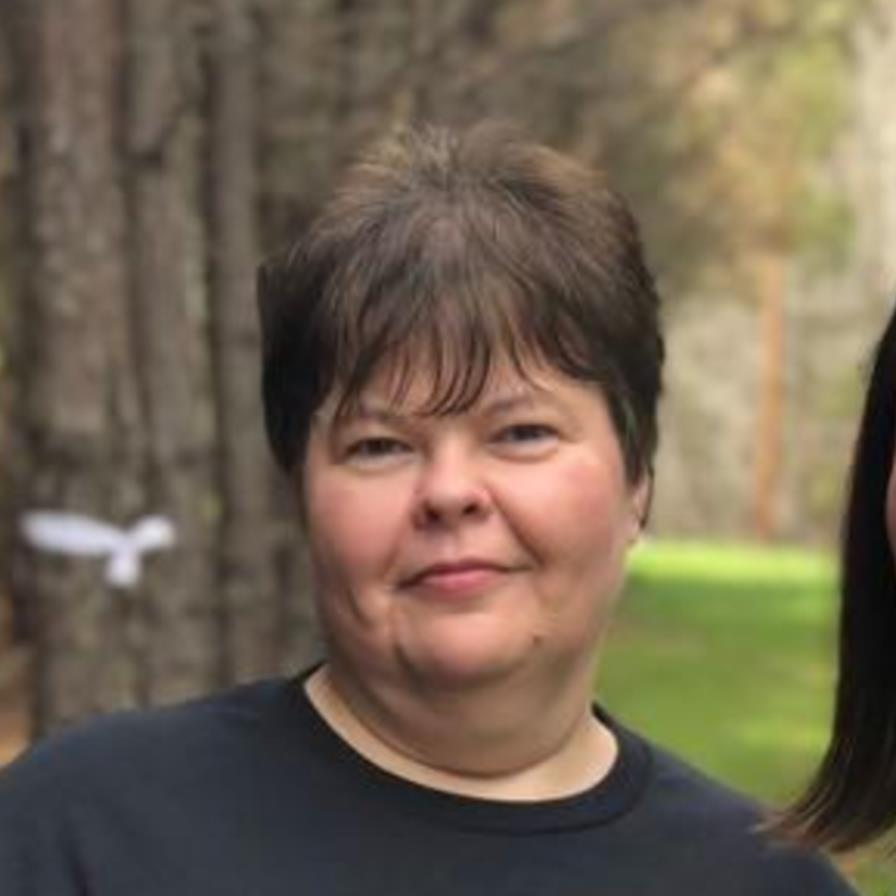 Kaci Dawn Lease Henderson, 46, passed away suddenly on Sunday, November 29, 2020 at her home. She was born on February 7, 1974 to Ed Lease and Judy Criddle Holcomb. Kaci was a member of the Grace Community Fellowship Church in Golden and she worked as a shipping clerk for Tempur Sealy. Her hobbies included reading, working puzzles, and watching her hummingbirds. She especially enjoyed traveling to the mountains and spending time with her grandchildren and watching over her family. Funeral services will be at 2 p.m. on Wednesday, December 2, 2020 at Grace Community Fellowship in Golden with Bro. Tony Darracott and Bro. Kerry Peden officiating. Burial will follow in the Belmont City Cemetery. Cleveland-Moffett Funeral Home of Amory is honored to serve the Henderson family. She is survived by her husband, Tim Henderson of Golden; her mother, Judy Holcomb (Kenny) of Golden; her father, Ed Lease (Flor) of Fulton; two sons, Kodi Sheffield (Elizabeth) of Belmont and Nate Henderson of Golden; one daughter, Sydney Sheffield; two brothers, Konner and Kullen Lease; two sisters, Kammi Gann (Chris) and Kari Lease; grandchildren, Marshall Pete Sheffield and Kodi Ray Sheffield; niece, Laken Holley (Matt); great nephews, Jace Cooley and Chap Walker; great niece, Charlotte Holley; and a host of aunts and uncles. She was preceded in death by her sister, Kristal Lease Shue; her grandparents, Dillard and Ruby Credille and Edgar and Mona Lease; and her mother-in-law, Shirley Henderson. Pallbearers will be Joel Horn, Eric Hughes, Tony Graham, Bill Henderson, Samuel Darracott, Ben Holcomb, and Hoyt Peden. Visitation will be on Wednesday from noon until service time at the church. Memorials, in lieu of flowers, may be made to the Casey Henderson Memorial Fund, c/o Spirit Bank, Belmont, MS. Condolences may be shared with the family at clevelandmoffettfuneralhome.com
To order memorial trees or send flowers to the family in memory of Kaci Henderson, please visit our flower store.