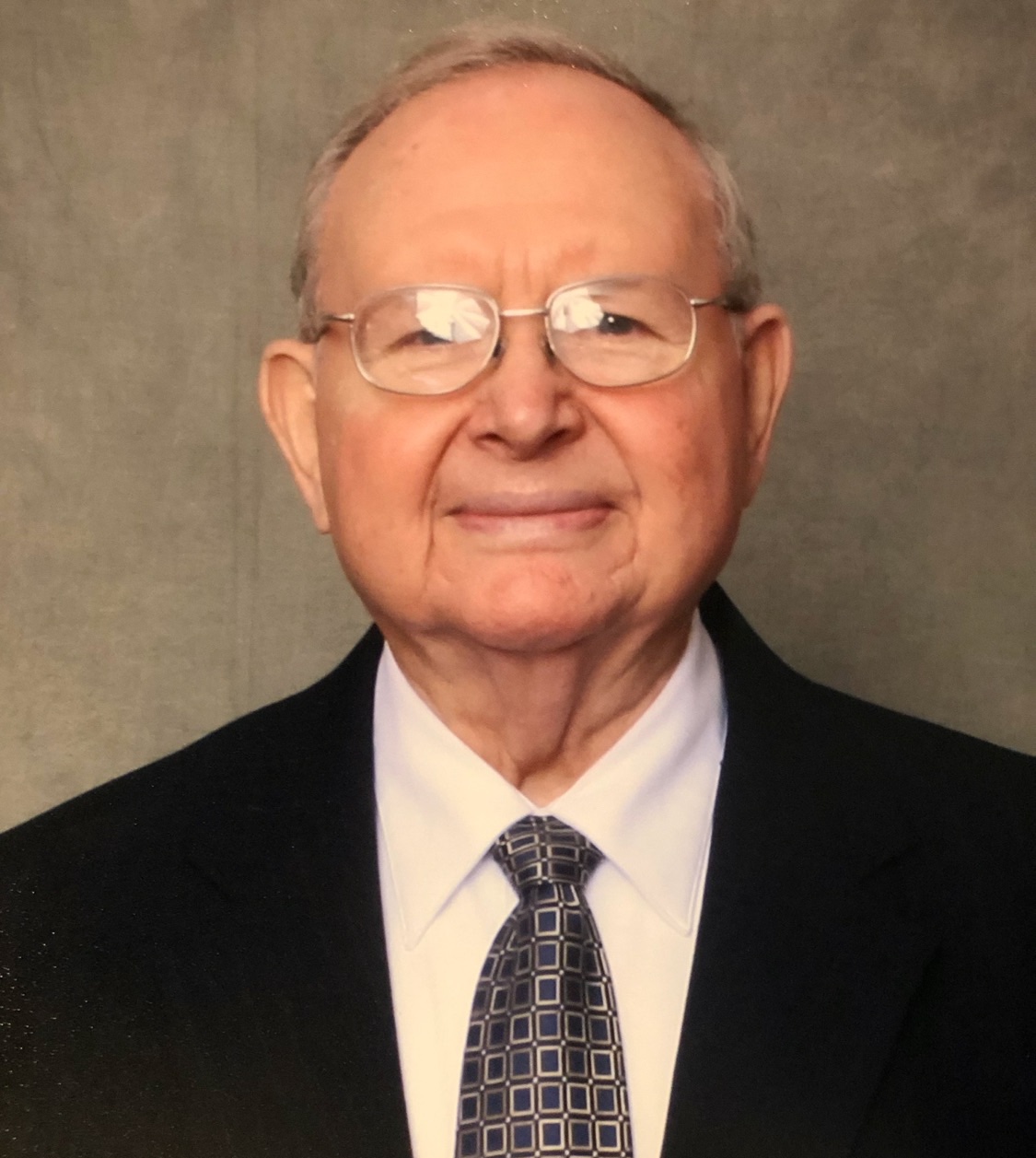 Long-time Church of Christ minister, Joe E. Williams, age 92, died Friday, January 28, 2022 at his Amory, MS home after an extended illness.  Mr. Williams was born on December 20, 1929, in Bells, TN to J.E. and Irene Williams. His wife of 68 years, Dot Welch Williams, who was born on the exact same day and year as he was, died on July 13, 2019.  Mr. Williams received an A.A. degree from Freed-Hardeman College, 1948-51 and BS degree in teaching History from the University of Alabama in 1964. As a minister for sixty-seven years, he worked for congregations of Churches of Christ in Parsons, TN, Amory, MS, and then 56 years at Northport, AL before his retirement and move to Amory, MS to be close to family in 2017.

Visitation will be on Monday from 4 until 7 p.m. at the Amory Church of Christ and from 10 until service time on Tuesday.

In lieu of flowers, a scholarship in Joe and Dot Williams’ names has been set up at Freed-Hardeman University in memory of them that will aid students in the helping professions like teaching, preaching, and nursing, with their educational costs. Contact FHU by calling 731-989-6020 or write concerning the Joe and Dot Scholarship Fund to 158 E. Main Street, Henderson, TN  38340.  Donations may also be made in their memory to the North Alabama Christian Children’s Home, P.O. Box 2652, Florence, AL

Condolences may be shared with the family at clevelandmoffettfuneralhome.com

To order memorial trees or send flowers to the family in memory of Joe Williams, please visit our flower store.