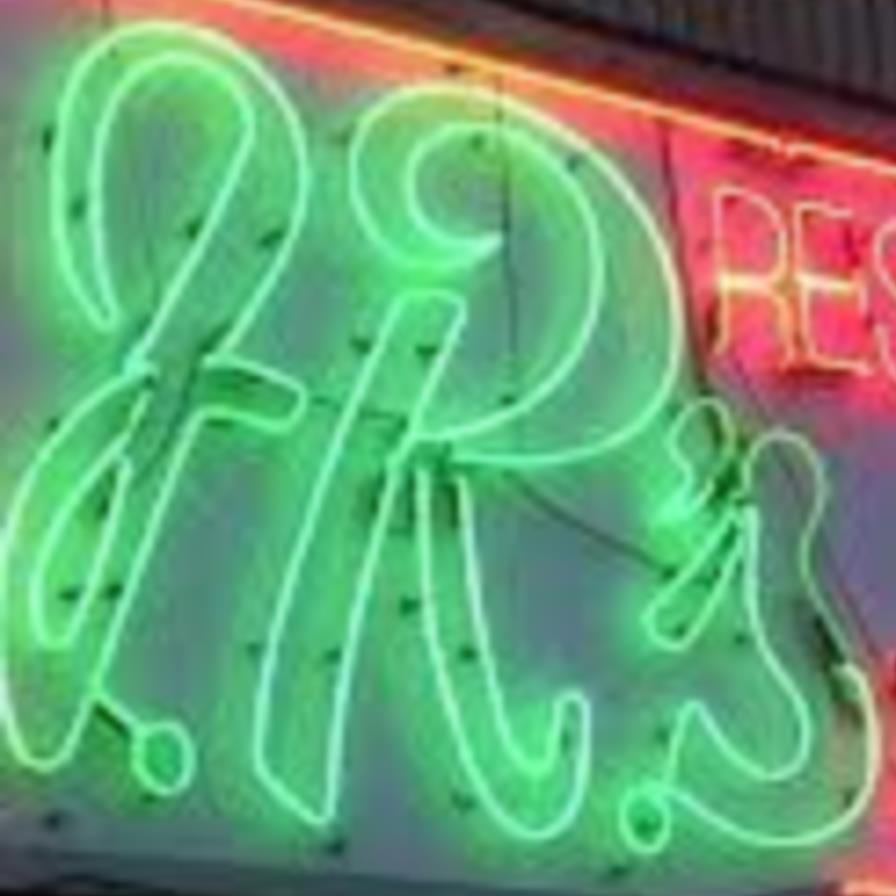 James Howell “Jim” Knight, Jr., 83, passed away on Saturday, September 12, 2020 at North Mississippi Medical Center-Gilmore in Amory. Born in Belzoni on September 3, 1937, he was a son of Jimmy Howell and Thelma Maurine Bush Knight. Jim attended school in Moorehead then moved to Detroit, MI. He married Emogene Smith in 1957 and moved to to Amory in 1960 where they raised four children. Jim ran several business including selling life insurance and was the main attraction for Jim Knight and the Blue Notes. From 1972 until 1980, he operated Jim and Jean Drive-Thru in Amory in the location where Hardee’s is; also during the 1980’s, he ran the Front Page in Tupelo and Barr’s Ferry in Shannon. Prior to fully retiring, he was the owner and operator of Jr’s Lounge on North Gloster in Tupelo. Later in 1984, he married Ruby Burroughs and had a son, Gregory Howell Knight. Jim was a music encyclopedia and could sit and talk for hours about all things related to music and artists. Inclined by his gift, he played bass and guitar both by ear. He also favored old cars, but especially liked a Mustang. He had a heart bigger than himself and was always willing to lend a helping hand and through his generosity, he always sought opportunities to help those who were less fortunate; but more than anything, nothing compared to his children and grandchildren. He was of the Baptist faith. Funeral services will be at 2 p.m. on Tuesday, September 15, 2020 at Cleveland-Moffett Funeral Home. Bro. Stanley Blaylock and Bro. Danny Burks will officiate and burial will follow in the Gilvo Cemetery near Skyline. He is survived by his life long love, Emogene Knight of Amory; two sons, Mike Knight and Jeff Knight (Kim) both of Mooreville; two daughters, Glenda Thompson and Donna Price both of Amory; three brothers, Don Knight (Barbara) of Saltillo, Eugene Knight (Julie) of Tupelo, and Johnny “Bo” Knight (Nancy) of Amory; one sister, Lynda Francis (Buzz) of Amory; his grandchildren, Matthew Gazaway (Nicci), Dusty Thompson (Krysti), Mandi Dabbs (Daniel), Scott Bunch (Jessie), Eric Price (Meghan), Paisley Knight, Emily Knight, Jacob Knight, and Jared Knight; 13 great grandchildren; one great great granddaughter; a host of nieces, nephews, and cousins; and countless friends. He was preceded in death by his parents; wife, Ruby Knight; one son, Gregory Knight; great granddaughter, Kaylynn Dabbs; and two brothers, Fred and Bob Knight. Serving as pallbearers will be Jacob and Jared Knight, Dusty Thompson, Scott Bunch, Eric Price, Matthew Gazaway, and Blake Goodin. Visitation will be on Monday evening from 5 until 8 p.m. at the funeral home. Observance of current COVID guidelines is suggested. Condolences may be shared with the family at clevelandmoffettfuneralhome.com
To order memorial trees or send flowers to the family in memory of Jim Knight, please visit our flower store.