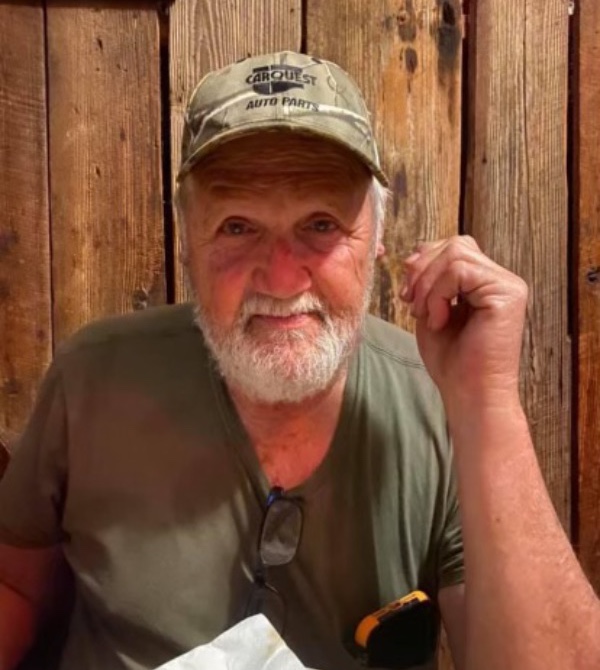 George Howard Law, 67, passed away on Wednesday, March 30, 2022, at Baptist Memorial Hospital-Golden Triangle in Columbus.  He was born on August 24, 1954, in Aberdeen to Edward H. Law and Esther Pauline Benson Smith.  Howard grew up in the Athens- Quincy Community attending Greenwood Springs School.  He graduated high school in Florida and for most of his professional life, he was a truck driver in the oil fields as well as a mechanic but could do just about anything.  He loved car racing and spent every Friday and Saturday at the racetrack and had numerous friends in the racing world.  Howard loved the outdoors as well and could often be found hunting and fishing or just piddling around.  He married his long-time partner of 10 years, April Wade on March 27, 2022, and he was a member of Celebration Worship Center in Vernon, AL.

Funeral services will be at 12 p.m. on Saturday, April 2, 2022, at Celebration Worship Center in Vernon with Pastor James Godsey officiating.  Burial will follow in the church cemetery.  Cleveland-Moffett Funeral Home of Amory is in charge of the arrangements.

He was preceded in death by his father, sister, Linda Sue Hatcher; and his first wife, Sherry Mangum Law.

Visitation will be on Friday evening from 5 until 7 p.m. at the funeral home and will be from 11 a.m. until noon at the church on Saturday.

To order memorial trees or send flowers to the family in memory of Howard Law, please visit our flower store.