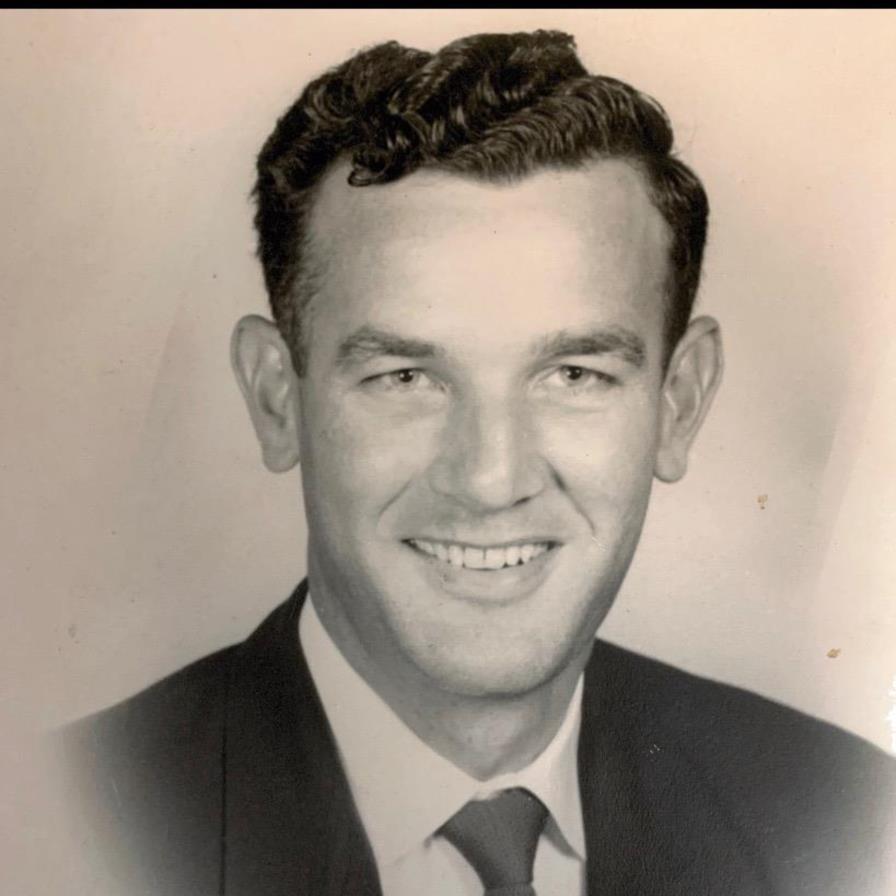 Herbert Louis Head, 91 passed away at his residence on Thursday, May 21, 2020. Born on April 6, 1929 in Amory, to the late William and Ouida Lewis Head, Herbert grew up and attended school in Bigbee. A true patriot, he enlisted in the United States Army at the age of 16 and served during WWII and the Korean Conflict. He fought alongside with the brave soldiers of the 7th Infantry. During this time, he earned the WWII Victory Medal, Combat Infantry Badge, Army Occupation of Japan Badge and the Korean Service Ribbon along with many more. After his service, he married Allene Pounders on August 24, 1955. Together, they made homes in Greenville, TN Columbus, Ms and Gadsden, AL. While in Gadsden, he was instrumental in getting Etowah Manufacturing up and running. Herbert retired from Richard Medical where he was the key man in designing and machining the titanium inner ear tubes, a great accomplishment and proud achievement. Herb had an entrepreneurial spirit and was running a pawn shop in Vegas before there were even pawn shops. He would buy jewelry for pennies on the dollar, even buying a watch off of Frank Sinatra, Jr. A true man’s man and larger than life spirit , Herbert made an impact on everyone he met. Living life to the fullest, he enjoyed laying out in the sun beside the pool with family and friends, riding his gator to visit with friends and neighbors, watching westerns, facetiming on his iPhone, growing his prized tomatoes and tinkering on odds and ends in his shop. A true family man, he made sure to let each of his family know how much he loved them, especially his grandchildren whom he adored. To sum it up, Herb enjoyed a good time, a good beer with good family and friends. He is survived by his daughter, Anita Holley (Orein), Hamilton; son, Thomas Head, Aberdeen; sister, Dathel Moore, Virginia; grandchildren, Tiffany Kay Head, Virginia, Melanie Lee, Arkansas, Sarah Elisabeth Tennyson, Lindsey Grace Tennyson, Kealy Shields and Danielle Symmonds, (Lindesy's friends that he loved as granddaughters), bonus grandchildren, Tessa Holley, Hamilton, Sydney Holley, Amory, Kelsey (Joe) Amalfitano, Olive Branch a host of nieces and nephews; special friend Johnny Bishop. In addition to his parents and wife, he is preceded in death by daughters, Virginia Kay Head and Marilyn Diann Lee; sisters, Mae Carpenter , Lorraine Roby and Ruth Ashmore; a brother, Lawrence Head. Funeral services will be at 4 PM, Saturday, May 23 at Cleveland Moffett Funeral Home in Amory with Bro. Joe Nettles officiating. Pallbearers will be Anthony Daniels, Mark Gilliland, Hank Vaiden, Grady Pounders, Eddie McMillian and Bobby Camp. Johnny Bishop will serve as Honorary Pallbearer. Burial with Military Honors will be in the Center Hill Cemetery. Visitation will be on Saturday prior to the service from 2 PM until 3:45 PM. Condolences may be shared at clevelandmoffettfuneralhome.com.
To order memorial trees or send flowers to the family in memory of Herbert Head, please visit our flower store.