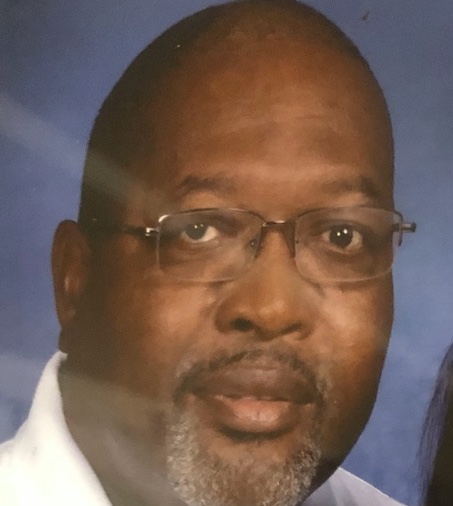 Glenn Russell Parks, 74, passed away on Thursday, January 13, 2022 at his home. He was born in Amory on September 25, 1947 to Jesse James and Lillie Griffin Parks. He married Mary Jean Parks and prior to his retirement, he worked for True Temper Sports for 37 years. He also Pastored for 15 years but was a member of Union Grove UMC. He was 1st African American School Board member and President at the Nettleton School District. Glenn loved to mow the lawn, sit on the porch, read the Bible and preach His word. He loved spending time and joking around with his children and grandchildren and was known to joke around with them. Much of his time, he like to watch Gunsmoke.

He was preceded in death by his parents; one daughter, Tabitha Parks; and sisters, Elaine Garth and Doris Wright.

Visiting hours will be on Wednesday evening from 4 until 6 p.m. at the funeral home.

To order memorial trees or send flowers to the family in memory of Glenn Parks, please visit our flower store.