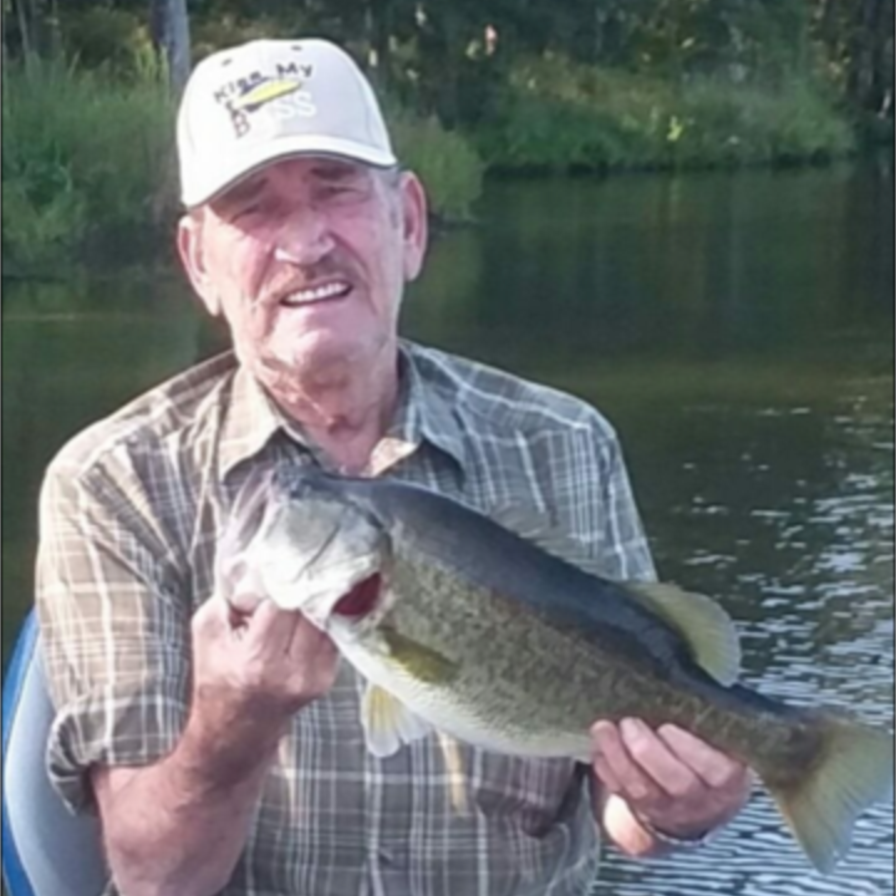 Gerald Wayne Johnson, 73 passed away on May 21, 2020 at North Mississippi Medical Center, Tupelo, Mississippi. He was born October 5, 1946, in Itawamba County to his parents Jessie Void Johnson and Ilena Marie Waddle. Gerald grew up in Fairview but graduated from Nettleton High School and soon after, joined the National Guard where he proudly served his country for four years. A skilled craftsmen, he was a self-employed carpenter by trade having helped build many of the houses in the surrounding area including that of his children. Well known for his kindness, he also worked during the aftermath of Hurricane Katrina by rebuilding homes for those in need. Born into a musically gifted family, Gerald played the guitar and had a great love for bluegrass, gospel and country music. He liked nothing better than to be gathered around with his friends and family and would play for them often. He also served as a guitarist for Jones Chapel Baptist church where he attended all his life. An avid outdoorsman, he enjoyed fishing, coon hunting and deer hunting. He married Linda Tartt on June 4, 1966. Funeral services will be at 3 p.m. on Saturday, May 23, 2020 at Jones Chapel Baptist Church with Dr. Wesley Stephens officiating. Burial will follow in Jones Chapel Cemetery. Cleveland-Moffett Funeral Home is honored to serve the Johnson family. Survivors include his wife of nearly 55 years, Linda Tartt Johnson of Amory; his son Steve Johnson (Cathy) of Shannon, MS ; his daughters, Kim Outlaw (Lee) of Baldwyn MS, Becky Reeves (Mike) of Smithville MS, Kay Baty of Bigbee; four brothers, Glen Johnson (Debbie) of Holly Pond, AL, Gary Johnson (Debra) of Hatley MS, Michael Johnson (Cheryl) of Amory, MS, Frank Jones ( Sherry) of Nettleton, MS; one sister, Sandra Ritter (Buddy) of Nettleton, MS; grandchildren, Wesley Hendrix ( Anna Beth), Kacie Bailey (Adam), Hallie Carter (Landon), Hannah Reeves, Cody Johnson, Kayla Young, John Evan Baty; great- grandchildren, Harper Scott Hendrix, Jackson Grae Carter, Jaycee Fulghum; uncle, Marion Waddle ( Nadene) of Athens, AL; aunt, Lois Adams of Cason community and a host of cousins and nephews. He was preceded in death by his Parents; brothers; David Johnson and Kenneth Johnson; and a sister Wanda Jones; and several aunts and uncles. Pallbearers will be Lee Outlaw, Wesley Hendrix, Cody Johnson, Michael Reeves, John Evan Baty, Adam Bailey, and Landon Carter. Visitation will be on Saturday from 1 to 2:50 p.m. at the church. Condolences may be shared with his family online at clevelandmoffettfuneralhome.com
To order memorial trees or send flowers to the family in memory of Gerald Johnson, please visit our flower store.