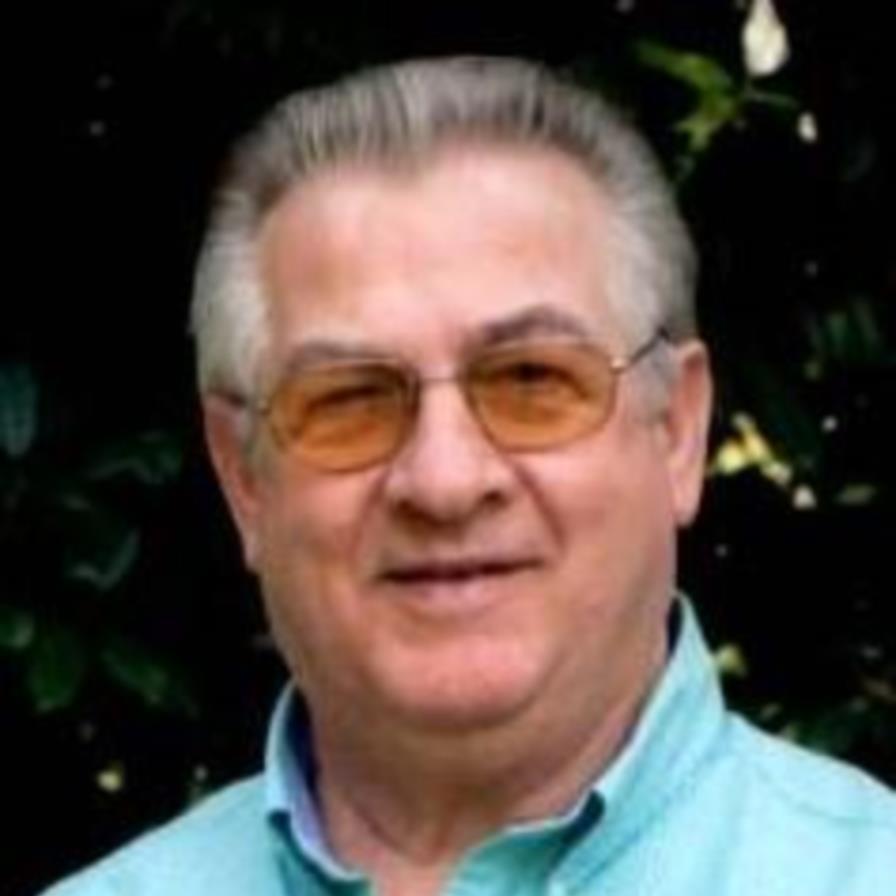 Edward Lee Householder, 76, passed away on Monday, September 7, 2020 at Baptist Memorial Hospital—Golden Triangle in Columbus. Born on June 24, 1944 in St. Louis, MO, he was a son to Robert Louis and Patsy Cobb Householder. Graduating Kelly High School in Scott County, MO, he married his high school sweet heart, Joyce Branam, in 1963. A farmer most of his working life, Ed took great pride in his work and was a good steward of the land. Even later, he still worked a garden and raised chickens. He was an avid outdoorsman and loved to be in nature whether hunting or fishing especially with his family. His favorite was deer and turkey hunting and he was instrumental in getting wild turkeys introduced into the Coontail Community. Ed realized his children were one of God’s greatest gifts and he took his role as a father to heart and showed every day a father’s love to his girls and son who were the twinkle of his eye. His love was matchless and he was selfless in every way, never about Ed. He and his wife were the perfect team in rearing a family and providing a great home. He liked nothing more than to spoil his grandchildren. Funeral services will be at 2 p.m. on Friday, September 11, 2020 at Cleveland-Moffett Funeral Home with Chuck Moffett officiating. Burial will follow in the Coontail Cemetery. In addition to his wife Joyce Householder, he is survived by his mother, Patsy Cobb Householder of Greenwood, MS; one son, Keith Householder (Carrie) of Wren; three daughters, Carla Westbrook (Wayne) of Ocean Springs, MS, Lori Childress (T.C.) of Baldwyn, and Amy Spencer (Bill) of Amory; three brothers, George Householder (Joy) of Amory, Daniel Householder (Angela) of Greenwood, MS, and Greg Householder (Jeannie) of Cruger, MS; one sister, Jane Hooe of Sykeston, MO; 13 grandchildren; 5 great grandchildren plus one on the way; and a host of nieces, nephews, and friends. He was preceded in death by his father; a granddaughter, Alexis Haywood; and by a brother, Robert Householder, Jr. Pallbearers will be Connor Haywood, Tyler Householder, Dylan Householder, Joe Westbrook, Grady Westbrook, and Trey Spratt. Visitation will be on Friday from 12 p.m. until 1:45 at the funeral home. Condolences may be shared with the family at clevelandmoffettfunerlahome.com
To order memorial trees or send flowers to the family in memory of Ed Householder, please visit our flower store.