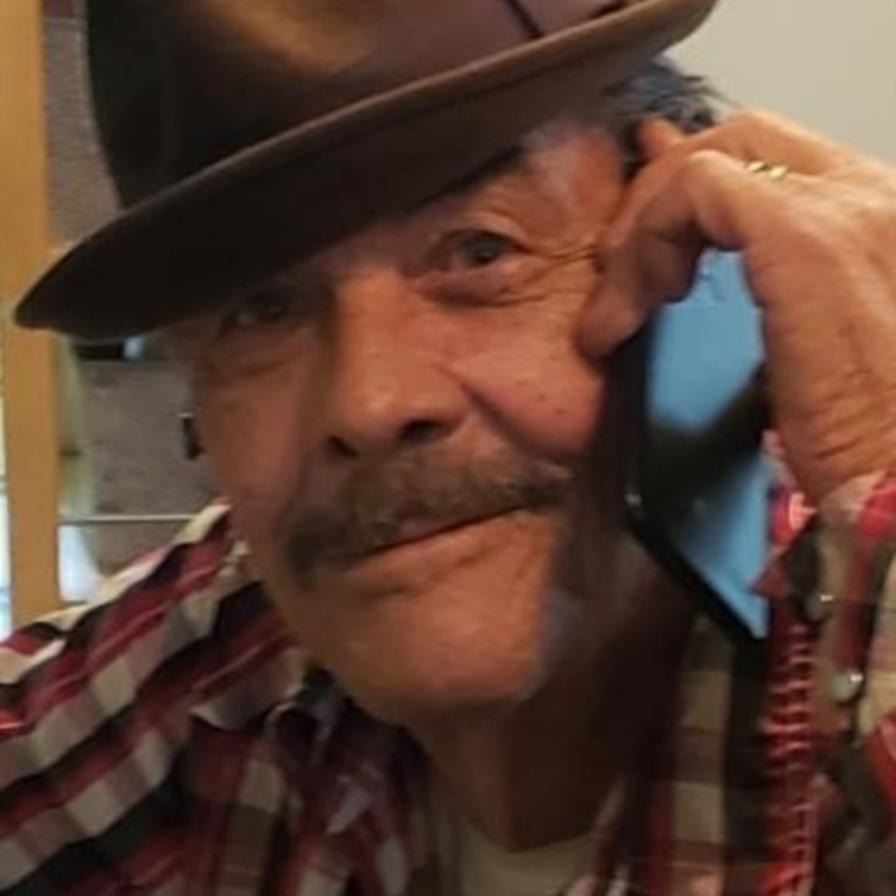 Ed Gray, 81 passed away surrounded by his loving family on Wednesday, August 8, 2020. Born on April 8, 1939, he was the son of William Robert and Josephine “Derrick” Gray. Ed served his country in the U.S Army and was a member of the Fraternal Masonry. He was best known for his charming ways, genuine smile, and playing his guitar while singing his favorite country songs. Nothing meant more to him than being with his loved ones and sharing a meal with conversation while spending quality time with them whenever he could. Ed is survived by four sons, Mark (Lisa) Gray of Onsted, MI, Shane Gray of Cowan, TN , Christopher Carlisle (Kandy) of Steens , John Michael Carlisle of Memphis, a daughter Denise Crocker (Brent) of Starkville, sister Jane Hoots and brother Clyde Gray. Several grandchildren, great-grandchildren, nieces, and nephews. Ed was preceded in death by his parents, the love of his life, Mary Carlilsle Gray, son, Clark Gray, daughter Michele Gray Hendershot, one sister, Nellie Camp, and brothers, Joe Gray, Billy Gray and Kirk Gray. Pastor Rodney Waycaster officiating. Funeral services will be at 2 p.m. Sunday, August 9, 2020 at the funeral home. Burial will in the Gray Cemetery in Nettleton. Visitation will be on Saturday evening from 5 until 8 p.m. also at the funeral home.
To order memorial trees or send flowers to the family in memory of Ed Gray, please visit our flower store.