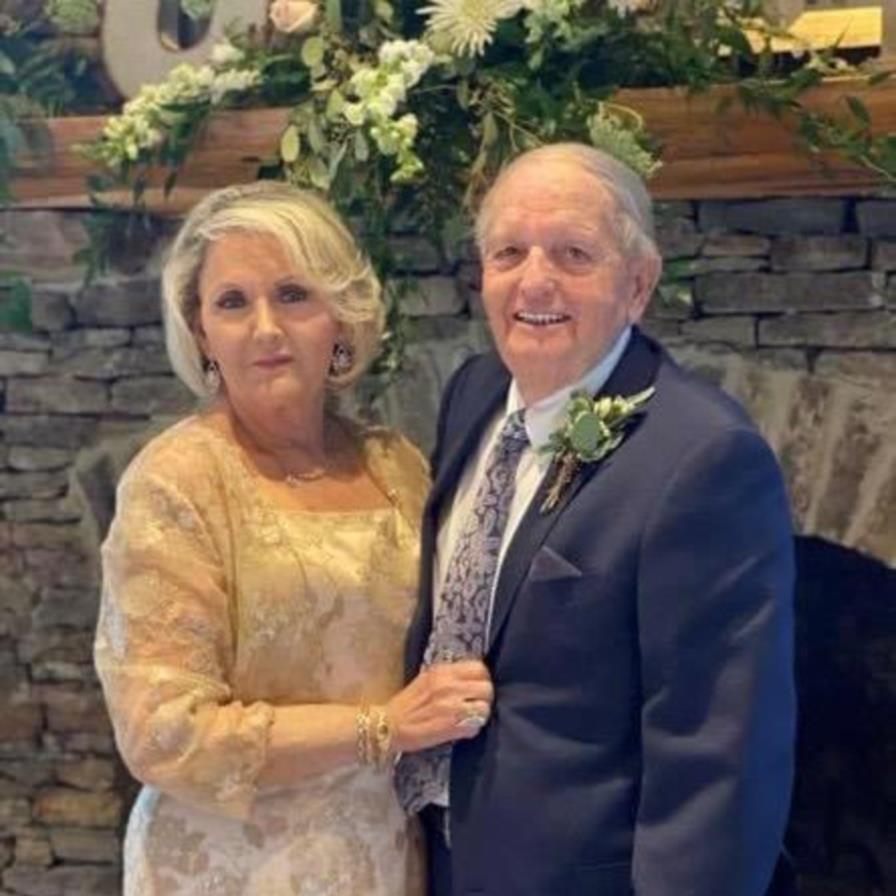 Dewey Hannon, Jr. started his new life in heaven on Wednesday, November 25th, 2020. Born on June 6, 1944 in Monroe Co., MS, he was the son and only child of the late Dewey Hannon, Sr. and Dorothy Harris Hannon. Dewey grew up in Smithville and graduated from Smithville High School with the Class of 1962. He continued his education by attending Itawamba Community College, Mississippi State University and IBM Technical College in Memphis, TN. While attending college in Memphis, he met the love of his life, Kay Griffin Hannon. They married in 1965 and were happily married for 55 years. This union was blessed with a daughter and a son. An humble, Christian man, Dewey was devoted to his Lord and Savior and his family. He considered one of his greatest accomplishments serving as mentor to many young men in industry. After having been employed by several major valve manufacturers, Dewey and Kay incorporated their industrial valve distribution company in 1989. He was well known in the international valve market and held several patents on industrial valves. He always attributed his success to God and gave him the glory. He was a philanthropist, sharing his blessings with his church, community and those in need. Dewey was a lifelong member of Smithville United Methodist Church. He served in many positions, most recently as Lay Leader and Chairman of the Administrative Board. Having a love of horses from an early age, he was responsible for the re-organization of the Amory Horse Pavilion and incorporation of the Amory Gaited Saddle Club. He also served on the Board of the Racking Horse Breeders Association of America. He and Kay were privileged to own numerous World Grand Champion Racking Horses. In addition, he belonged to numerous professional organizations. He loved making memories with family and friends at his beloved Pickwick Lake, TN home. A loving husband, father, grandfather and great-grandfather he will be greatly missed. He leaves a beautiful legacy of love and respect that lives on through his children and grandchildren. Left behind to treasure his memories are his wife Kay Hannon; daughter, Christie Hannon Francis (Chris), Baton Rouge, LA; son, Matt Hannon (Lauren), Amory, MS; granddaughter Abby Hannon; grandsons; Baxter Francis (Katherine), Ethan Francis, Will Hannon, Owen Hannon and great-grandson Jack Francis. Best friends Rob Sargent of Bigbee, MS and Fred McRoy of Marion, IL. Visitation will be held from 5 to 8 PM at Cleveland-Moffett Funeral Home, 1604 Highway 25 South, Amory, MS on Friday November 27th. A Celebration of Life Service will be held at Cleveland-Moffett Funeral Home Chapel on Saturday November 28th at 2PM, 2020 followed by a graveside service at Smithville Cemetery. Rev. Charles Coggins and Rev. Sammy Washburn will officiate. The family requests that mask be worn and social distancing be observed. Pallbearers are Baxter Francis, Ethan Francis, Will Hannon, Greg Williams, John McKinney, John Turner, Kyle Thompson, Rob Sargent, and John Craig Griffith. Honorary Pallbearers: Employees of American Controls Tech., Inc. and Orbinox, Inc. Donations in lieu of flowers may be made to: St. Jude, 501 St. Jude Place, Memphis, TN 38105 and The Blessing Box, c/o Gayle George, 1701 Highway 25 No., Amory, MS 38821. The family would like to sincerely thank Halcyon Hospice for the wonderful care and support given, especially thanking nurses Mandy Rogers and Kelli Jaco and Dr. Stephen Hathcock. The family would also like to offer special thanks to Sandi Stevens and the staff at Lifeline Companions. Memories and condolences may be shared with his family at clevelandmoffettfuneralhome.com. Therefore a man shall leave his father and his mother and hold fast to his wife, and they shall become one flesh. Genesis 2:24
To order memorial trees or send flowers to the family in memory of Dewey Hannon, please visit our flower store.