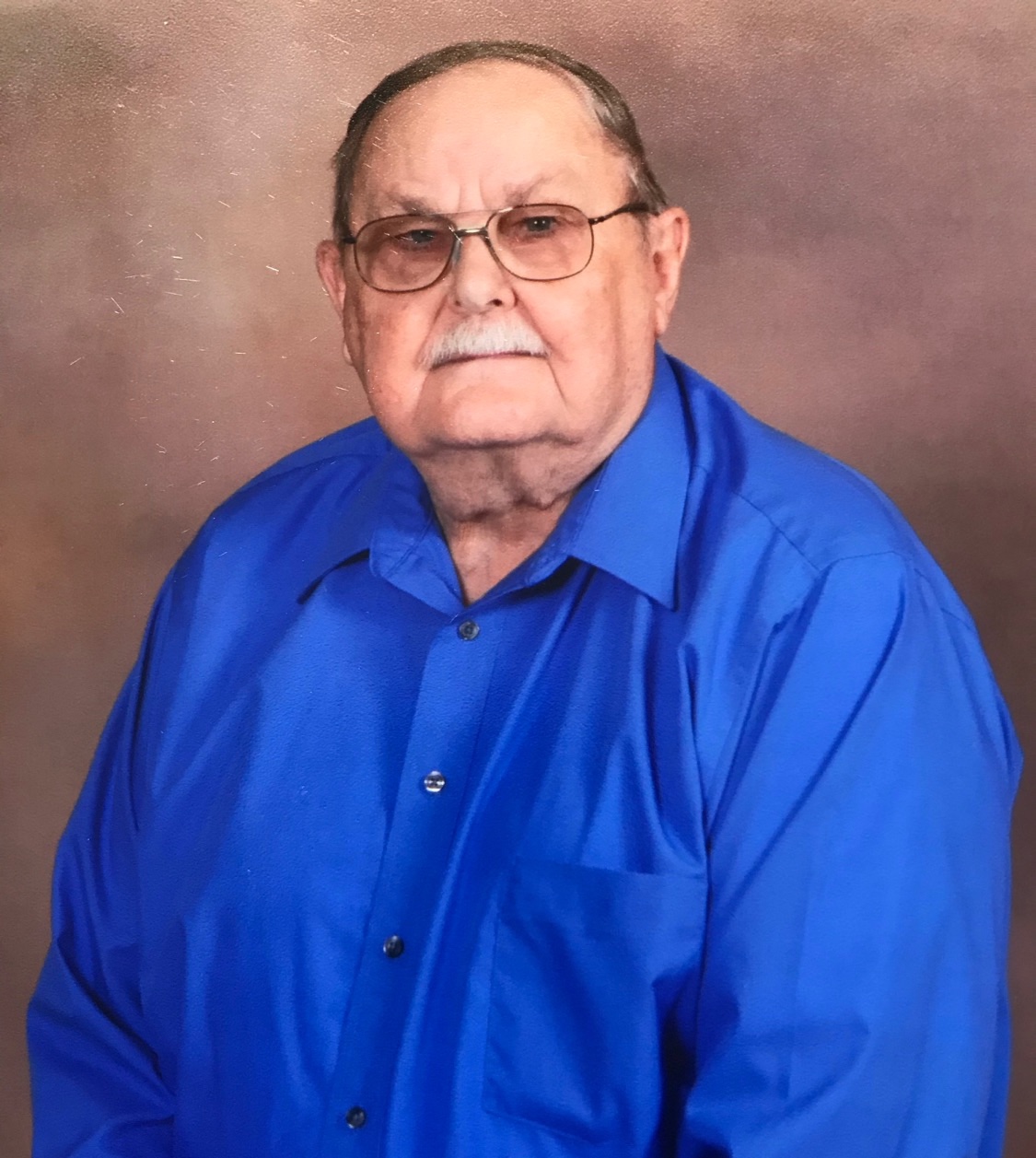 Chester R. Howell, 79, passed away on Friday, March 11, 2022 at North Mississippi Medical Center in Amory. Born on August 31, 1942 near Charleston, MS, he was a son to Guy E. and Willie Mae Howell.  In 1960 he graduated from West Tallahatchie High School and moved to Clarksdale.  He worked from 1975 until 1988 for Delta Hardware as an outside salesman.  From 1988 until his retirement in 2006 he was store manager at NAPA in Amory and was known for his knowledge of auto parts.  He was married to Hudreksa "Vecca" Sweat Howell and had been a member of a gospel quartet.  He was a member of Cason Baptist Church. Chester liked to hunt, fish, and was an avid fan of NASCAR, but above all, he loved his children and grandchildren.

He was preceded in death by his parents; and two sons, Scotty Howell and Ray Howell, Jr.

Visitation will be on Tuesday evening from 5 until 7 p.m. at the funeral home.

To order memorial trees or send flowers to the family in memory of Chester Howell, please visit our flower store.