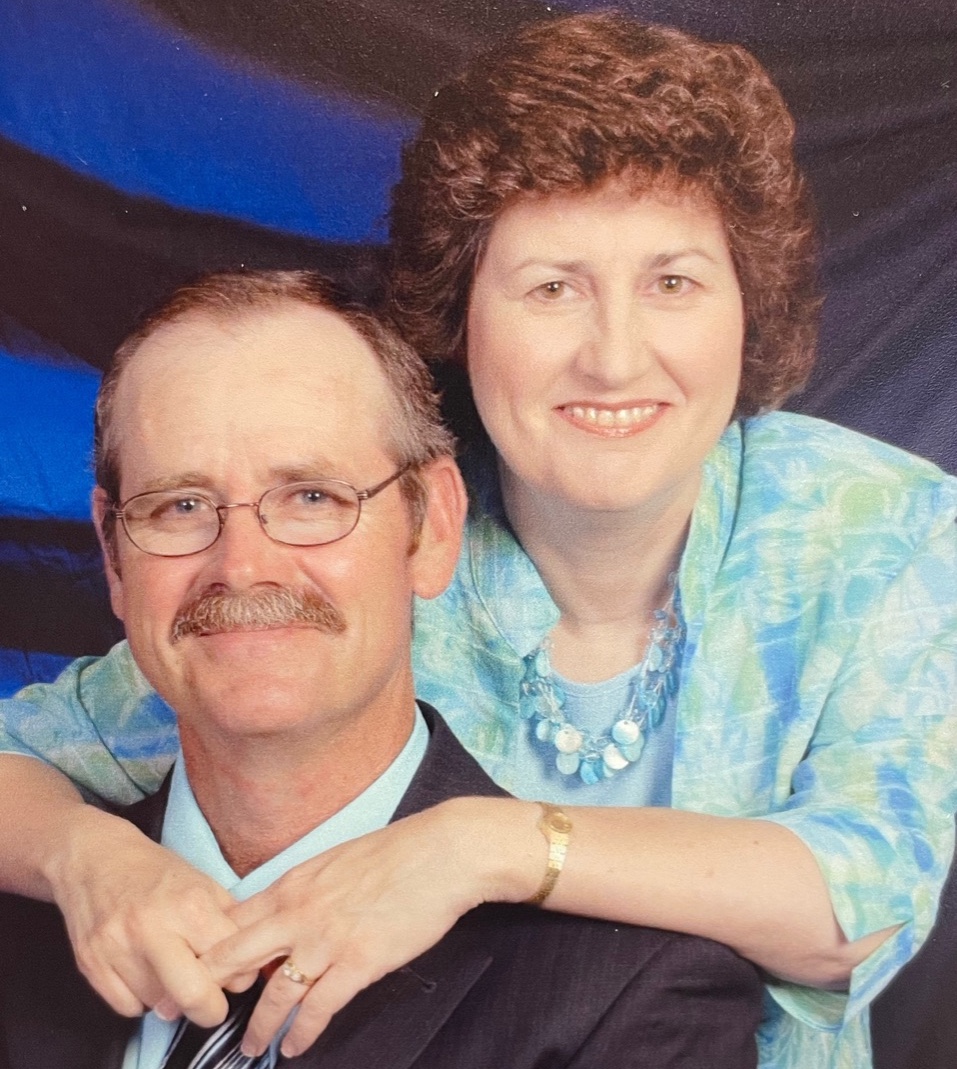 
Buddy had a strong work ethic. It was important to accomplish something everyday he was able and a project of some kind was always in the works. He began his work career at Henry Tire Service in Amory. He was also an automobile mechanic for Epperson Chevrolet and Sam Stevens Motors, both in Amory before going home to work on big trucks with his father, Curtis T. Smith, Sr. Buddy would eventually retire from Kerr-McGee after 24 years of service. He had a special friendship and working relationship with the Amish in Randolph. He was their “welder man” for the past 8 ½ years.

In his younger years he enjoyed coon hunting. Later on he had horses and mainly Hereford cows. He particularly enjoyed working with horse drawn farm equipment. He acquired a white carriage and did weddings and many other events for the past 14 years. He loved to visit and talk to a host of friends and relatives who would stop by the barn. He also loved to help people any way he could.

In May of 1981 he met his wife Susan while working at Epperson Chevrolet. They were married on August 7, 1982. Together, Buddy and Susan were joyfully blessed with a 39 year marriage. Influenced by his wife, Buddy came to appreciate the Bluegrass music of Doyle Lawson and Quicksilver. For several years they enjoyed regular events where this group played in Fulton at ICC and every June in Cullman, AL.

He is preceded in death by his father, Curtis T. Smith, Sr. and sister, Barbara Jane Gadd.

Visitation will be prior to the service on Tuesday from 11 AM until 12:45 PM at the church.

To order memorial trees or send flowers to the family in memory of Buddy Smith, please visit our flower store.