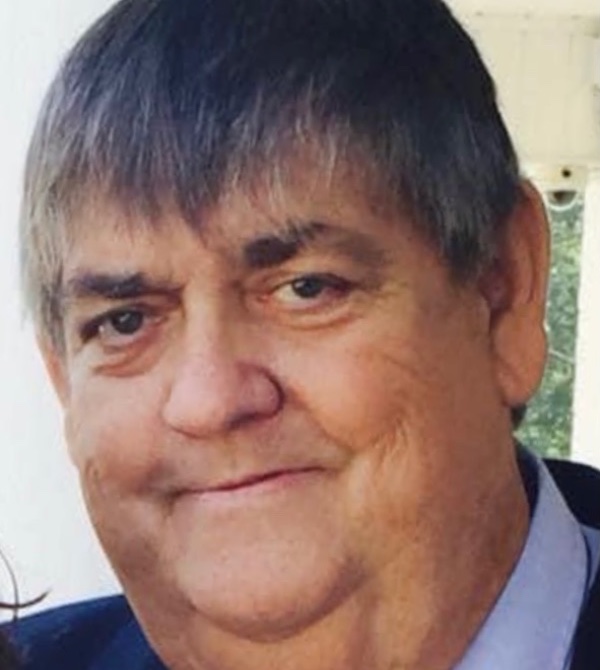 Robert Marvin “Bob” Angle, 69, passed from this life on Monday, May 24, 2021 at Baptist Memorial Hospital-Golden Triangle in Columbus. Born on March 2, 1952 in Greenwood, he was a son to Fred and Lucille Outzen Angle. Bob grew up in Amory and was a graduate of Amory High School and he was married to the former Dianne Tyus on February 5, 1983. He was a fixture across the country at auto auctions working as an automobile broker serving 32 dealerships in 8 states. Always cheerful and bright, he let his light shine and it was seen in him. As an ordained minister, he was a member of The Church in Plantersville and he was deeply devoted to God and wanted all to know the salvation that God offers to all who will come to Him. This desire led him to seek out the needs of others and to always offer help to those. For 35 years, he served as Chairman of the March of Dimes in Monroe County traveling across the state and he personally led the way to help raise money for countless different causes in our community. He enjoyed fishing and cooking, and he would put his caramel and coconut cakes up against anyone’s and his chicken salad was second to none; but above all this he simply loved God, loved his family, and loved his community.


Funeral services for Bob will be at 2 p.m. on Friday, May 28, 2021 at Cleveland-Moffett Funeral Home Chapel in Amory with Bro. Jeff Martin, Rev. Mitch Nethery, and Bro Mike Bell officiating. Burial will follow in the Masonic Cemetery with Bro. Justin Dykes.

He was preceded in death by his parents, and brother, Rick Angle.

Visitation will be on Thursday evening from 5 until 8 p.m. at the funeral home.

Memorials may be made to the children's or building fund at The Church or to a charity of choice.

To order memorial trees or send flowers to the family in memory of Bob Angle, please visit our flower store.