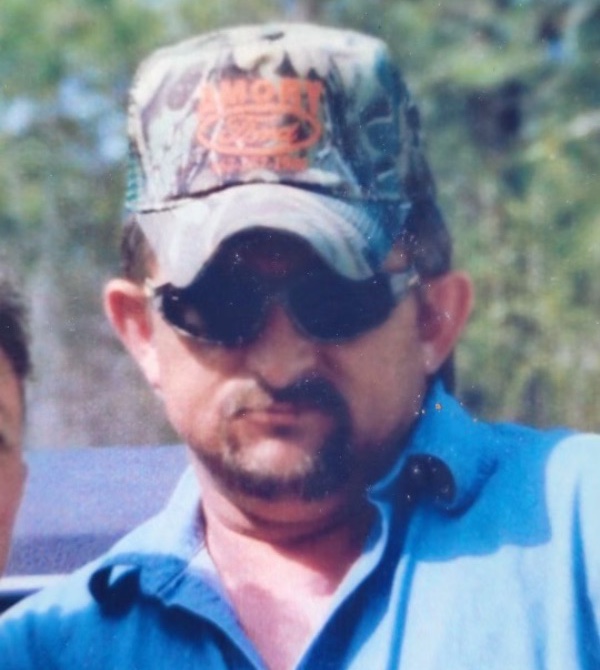 Billy Joe Tate, 61 Passed away on Sunday, August 8, 2021 at NMMC- Gilmore in Amory. He was born on June 23, 1961 in Amory to the late Billy and Irene Gilmore Tate. Billy Joe attended Amory School and worked at the Monroe County Landfill for a number of years. A staple in Becker Bottom, Billy Joe was an honorary member of Big T Hunting Club since it began in 1968. He enjoyed his hunting club buddies, hunting, fishing, collecting arrowheads and archery.

He is survived by daughters, Pamela Hester (Aaron), Bigbee and Brittney Stanford, Amory; brother, Richard Tate, Becker and a host of aunts, uncles and cousins.

In addition to his parents, he is preceded in death by his wife, Brenda Gray Tate; infant brother, Larry Wayne Tate; grandparents, Roy and Valena Tate, Effie May and Murray Gilmore; sister in law Misty Stanford.

A Memorial Service will be held at 7 PM on Thursday, August 12, 2021 at Cleveland Moffett Funeral Home with Chuck Moffett.

Visitation will be prior to the service from 6PM until 6:45 PM.

To order memorial trees or send flowers to the family in memory of Billy Joe Tate, please visit our flower store.